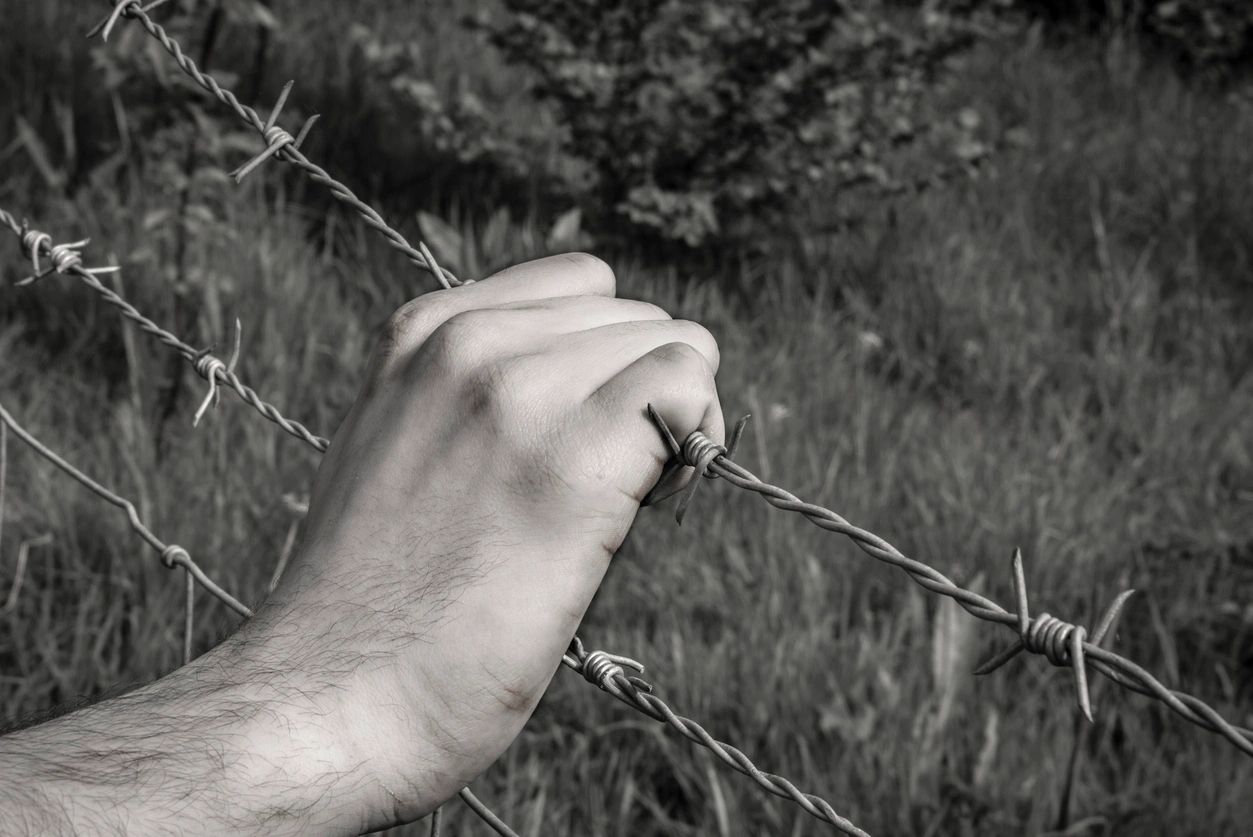 Do you wonder if you have actually forgiven someone who has hurt you? Often, it is easy to say we are ready to forgive someone who has wronged us only to find out the same old feelings of un-forgiveness we thought was left behind creep up again. While forgiveness is a process that takes time, there are three definitive signs (some might say obvious signs) of a heart that is not yet willing to forgive.

Romans 12:17-20 teaches that we are not to “repay evil for evil.” Revenge signals that an individual has not yet forgiven. Forgiveness is to not hold wrongdoing against the wrongdoer and it is an active choice to let go and move forward. Revenge; however, is the complete opposite. Revenge is an attempt to even the score or to “one-up” the other person by harming them more. This behavior is severely detrimental to our relationships, especially with couples. In fact, it is so detrimental, Terry Real lists it among the losing strategies that conflicted couples engage in.

Resentment is another sign of difficulty letting go and forgiving someone. While forgiveness does not necessarily mean we forget the wrong done to us, it does mean that we move past the feelings of indignation and bitterness towards the person. Resentment holds the offended hostage as it rots them from the inside. Rather than resent the other person and their actions, try to separate the two and understand the humanity of the individual.

Having a memory like an elephant can create more harm than good when it comes to relationships. If we have chosen to forgive someone, we are choosing to let go and move forward. Moving forward means that even though we have learned a lesson from the wrong done to us, we do not hold it over their head. Reminding often happens when a couple finds themselves in a disagreement and one or both begin bringing up hurts from the past that they had agreed to move forward from. While this can sometimes mean there are still issues to resolve, more often it is an attempt to jab the other person with a wrong that was supposed to have healed. Reminding rarely helps and often does more damage to a relationship.

Forgiveness is powerful, even when the offender has not asked you to forgive them. Forgiveness is more about your peace, happiness, and moving forward than it is about the offender’s being released. If you are struggling with forgiveness, desire counseling, or just need someone to walk alongside of you, reach out or feel free to schedule an appointment today. Our exceptional Counselors are here to help!

Check out our other articles for more helpful insight HERE.